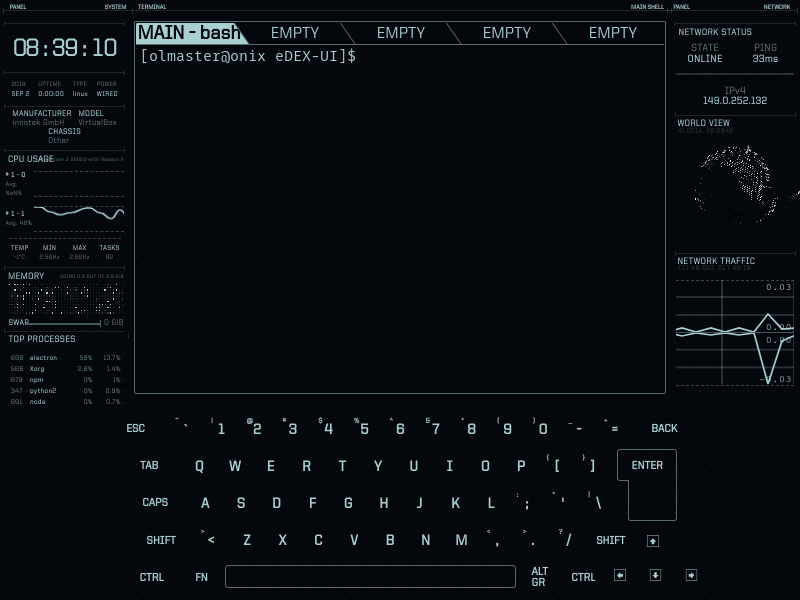 END_OF_DOCUMENT_TOKEN_TO_BE_REPLACED

A new version has been released for that language. A number of critical updates and fixes have been made in this release. Fixed unknown IDENTIFIER and similar critical problems in function definitions. In addition, the replace function has been added.

You can reach the details of the latest version via this link.